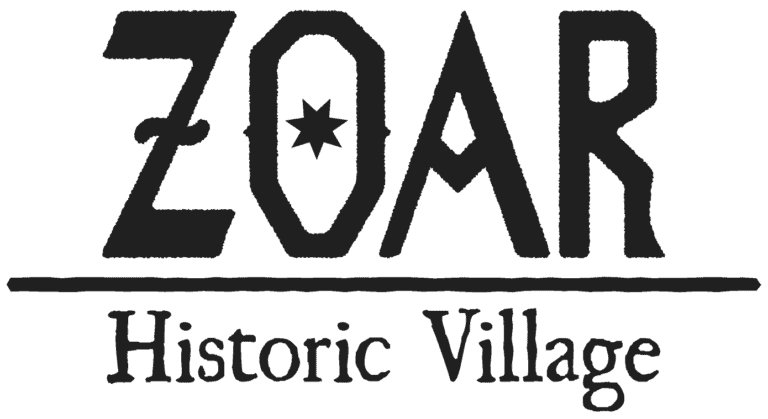 The Dairy/Springhouse is located on 2nd Street between Main and Park, directly behind the Zoar Store.

The Dairy is adjacent to the rear of the Store and was constructed in 1841. Butter and cheese were produced here for members’ consumption and for public sale. Zoar dairy products were so popular that there are records of the Separatists shipping thousands of pounds of their products to New York by way of Cleveland. The Dairy was separated into a curd room where cheese was made and a storage area where cheese was placed in brine tubs and later aged on the shelves. The upstairs was a living space for the milkmaids, who were young women between the ages of fifteen and eighteen. They rose early in the morning to milk the cows in the Cow Barn, the foundation of which sits off of Park Street.

Please note our office is closed on Mondays. The museum and store are closed on all major holidays.